Warning: "continue" targeting switch is equivalent to "break". Did you mean to use "continue 2"? in /homepages/40/d411642349/htdocs/mce/wp-content/themes/Divi/includes/builder/functions.php on line 4831
 AARON SIGNS WITH TRIPLE A MEDIA - Lost Luggage Productions

AARON SIGNS WITH TRIPLE A MEDIA 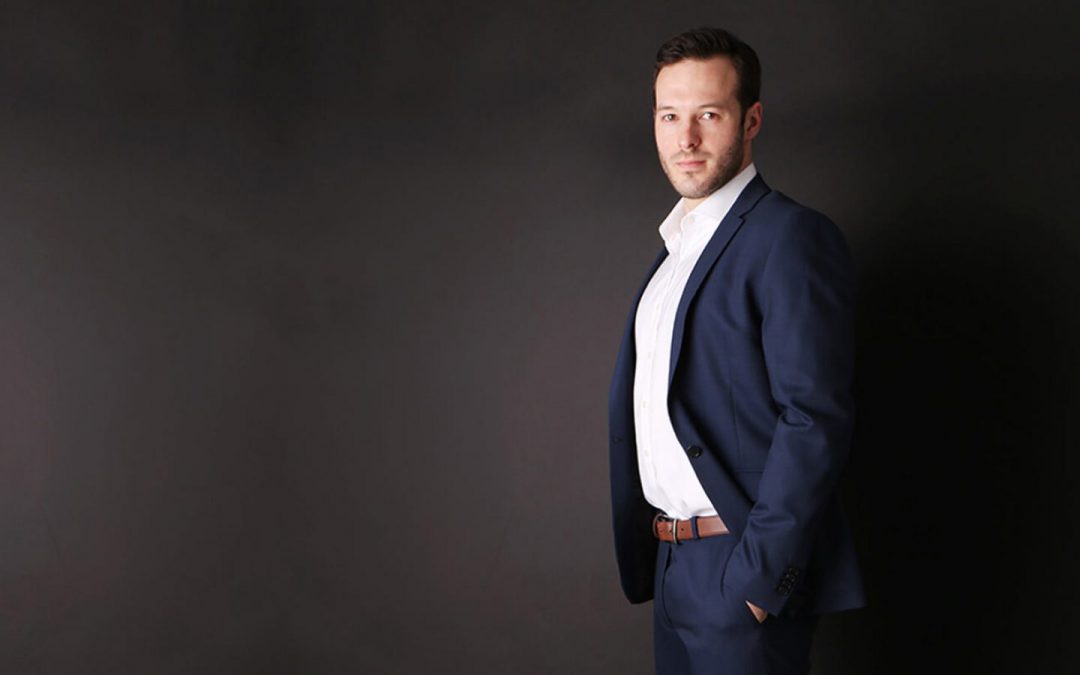 As a hypnotist, mind reader and doctor, Aaron fuses psychology and hypnosis to push the boundaries of what people can and will do. Swapping the stethoscope for the stage, the Mancunian now uses his charm and showmanship to fill theatres around the UK, receiving multiple 5 star reviews from his fans and national press.

Most recently Aaron performed his sell-out Edinburgh Fringe show ‘Aaron Calvert: Mind Games’, the 22 day run broke PBH Fringe records with over 5000 people witnessing Aaron’s debut spectacle. Audiences describe him as a “Quirky and refreshing alternative that will leave you absolutely baffled” (Daily Mail) and quite literally stuck to your seat!

Understandably his on stage success, eye-catching brand, mastery of hypnosis and social media rapport quickly caught the eye of television execs. Currently filming a pilot for a brand new TV show whilst writing his own series, Aaron is set to light up the industry with feats that are equally fascinating and memorising to watch.

“I’m really pleased to have signed with such a highly respected and forward thinking team like Triple A Media and I’m excited to see what the future brings.” AC